Arizona driver doesn’t seem to care – cops say they found an owl in his passenger seat when they pulled him over for a DUI in Arizona…and it’s not even the weirdest part of the story!

Payson PD says they found the little co-pilot early Thursday morning when officers carried out the traffic stop. As they approached the vehicle, they immediately noticed the bird of prey mounted on a shotgun. 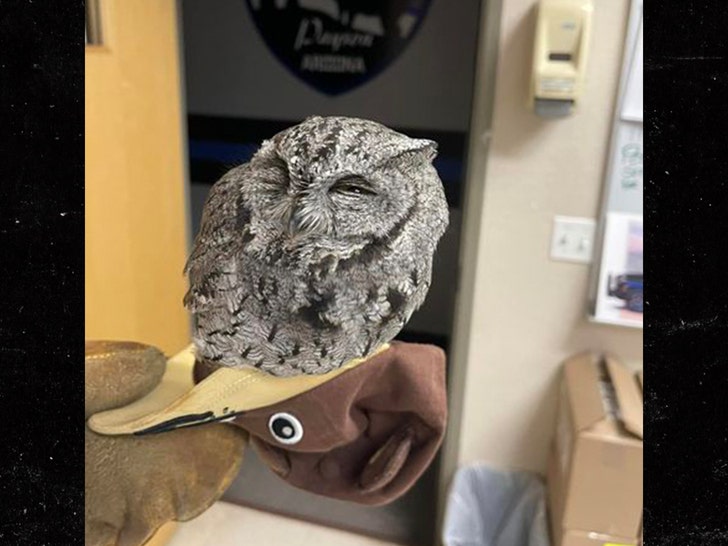 Here’s the weirdest part…the cops say the driver told them he bought the owl at a local gas station!!! Convenience stores really have it all.

Well, it’s not just a bizarre mystery anymore, it’s potentially a crime. Payson Police state that it is illegal to transport, possess, buy or sell wildlife in the state unless expressly permitted under Arizona law.

The owl was reportedly recovered by the AZ Department of Game and Fisheries after the discovery, but apparently could not be released into the wild, due to minor injuries. 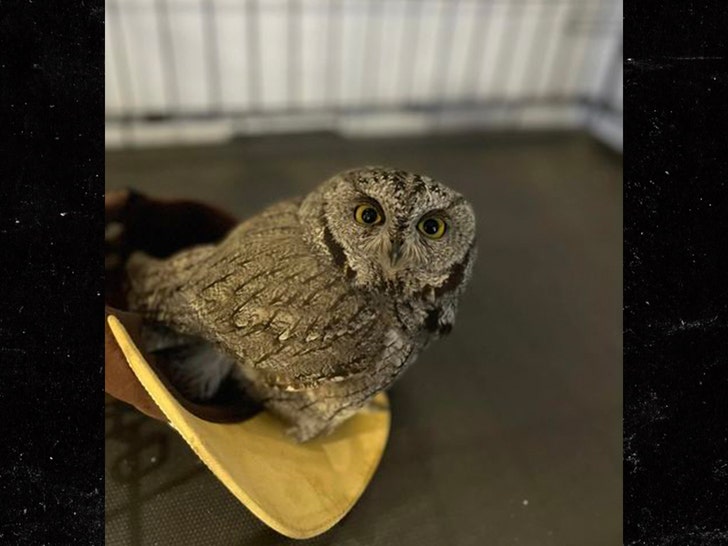 If you’ve ever wanted to know how many licks it takes to get to the center of a jail cell… looks like this guy might find out!!